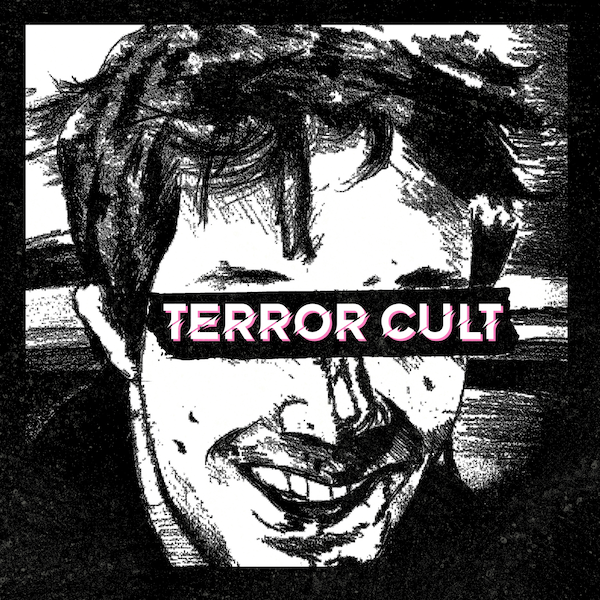 Terror Cult release their debut “Self-Titled” EP on 12th November. Opening with “Hell And Hatred”, a haunting depiction of domestic violence that is delivered with ferocity and urgency. The opener is followed by “Artbreeder”, a jangle pop-influenced number that derails into a gargantuan wall of distortion and noise. The EP finishes with “Snubnose Jesus”, the band’s debut single about mass shootings. This four-piece indie rock/punk band make their way onto the West Yorkshire music scene with an explosive start.

This is our new website. If you want to read any of the old website posts you can find them at https://philophobiamusic.blogspot.com

By signing up you agree to receive news and offers from Philophobia Music. You can unsubscribe at any time. For more details see the privacy policy.